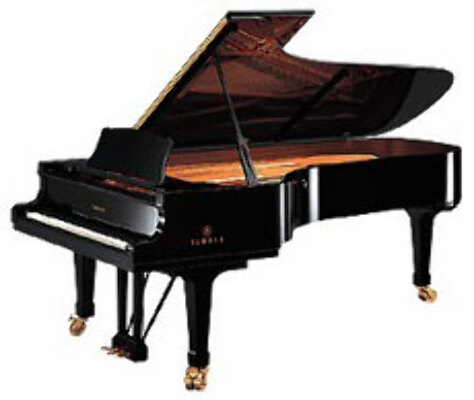 Features of the C series explained!

The elite assembly of Yamaha C Series grand pianos has always been recognised for their pure, rich tonality and exceptional range of emotional expression. With the redesign and incorporation of numerous new advancements, these instruments of superior clarity, responsiveness and expressive control are sought after by established and emerging pianists at all levels.

Consumers can easily identify the new ?L? model grand piano. Unlike the former series, the new lines of grand pianos have soft close fallboards, and new lid prop stops to protect against injury or damage.

Additionally, a golden matte finish on the iron plates as opposed to the former metallic finish offers further distinction of the new range.